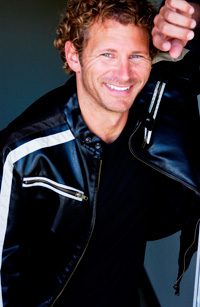 Lee has appeared in over 30 films and television programs. He has also performed in over 200 national/international commercials and industrial films. He is currently recurring as Bull Sproles on the Emmy Award Winning NBC Television Series “Friday Night Lights,” and just wrapped filming the epic western “The Bullet that Follows.” 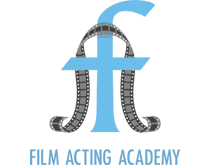